← back to
Terrible Records
Get fresh music recommendations delivered to your inbox every Friday. 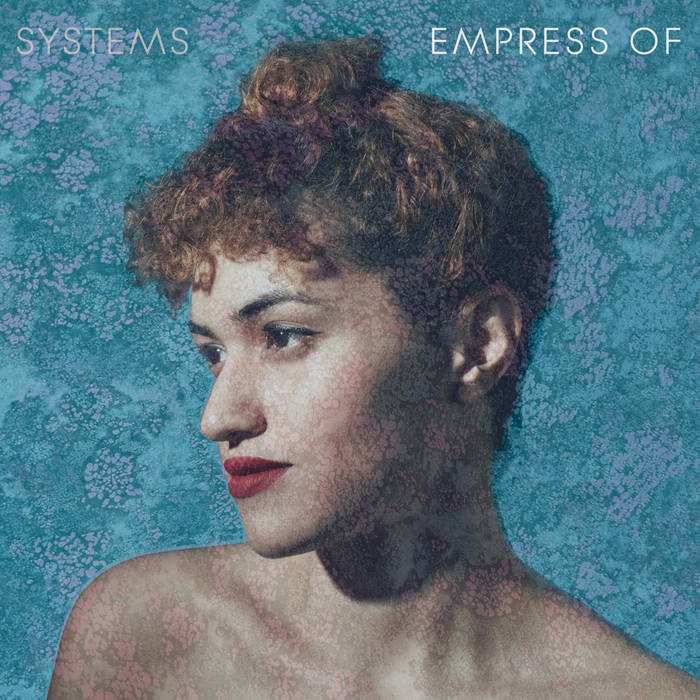 Jujupiter Really like this EP. I like how No Means No has this repetitive guitar and this strong beat at the back that contrast with the vocals. Hat Trick is very good too. Favorite track: No Means No.

Calvin England These songs are so special to me, they really evoke of my infatuation/heartbreak of 2016, used to listen on repeat. Sublime! Favorite track: No Means No.

el ken dog prime I guess I missed it the first time around when KSPC used to play Systems (which they reguarly did based on their Spinitron logs of 2013-2014) but in late summer/middle fall 2017 there was a big Empress Of craze at the station again. I thought it was a new album that just came out though most likely it was found again in the library after being misplaced like often happens. All great songs, rather than put out an album with 4 great songs and 6 average songs this EP has 4 great ones. Favorite track: Hat Trick.

Michael Keerdo-Dawson Dreamier and more 80s than her latest album 'Me'. 'Systems' takes longer to grow on you, but grow on you it does. Since purchasing it a month ago I've listened to it close to twenty times and am far from tired of its infusion of the light and airy synths with the implicit lyrical darkness of 'No Means No'. Can't wait for more! Favorite track: Hat Trick.

A Handful of Elf Pee

Stanley Ipkuss joins the show to discuss his latest release "Among Other Things."